Black History Month 2020 - 10 Highlights for the Month Ahead

Black History Month has been celebrated in the UK for the past 30 years and originated in the United States, created by Harvard-educated historian Carter G Woodson - who wanted to challenge preconceptions at the time. The month was originally founded to recognise the contributions that people of African and Caribbean backgrounds have made to the UK over many generations.

Now, Black History Month has expanded to include the history of not just African and Caribbean people but black people in general. In the UK, the aims of the month are to:

On the WhiteHat Community Hub, we'll be actively celebrating the month - so watch out for community stories, apprentice spotlights, and lots of content!

As the month kicks off, here are our 10 highlights to get involved with!

Black Tech Fest  is a digital experience and community that brings together 3 anchor events: the Belonging Summit that convenes disrupters, change-makers, and innovators from around the world to explore inclusion; awards celebrating black professionals within the tech industry and allies that advocate for equality; and C:code which encourages young people to reach their potential with an interactive summit. The festival is designed for:

2) The Sounds of Croydon - From Samuel Coleridge-Taylor to Stormzy: Online Exhibition open from 1st October

Croydon-based organisation, PAST FUTURES is launching an online exhibition titled ‘The Sounds of Croydon: From Samuel Coleridge-Taylor to Stormzy’ on October 1st to mark the start of Black History Month in the UK. The exhibition led by Croydon resident and Head Curator Micha Nestor will follow the journey of Croydon’s most influential musicians, celebrating the history of Croydon’s global influence on music over the last 120 years, from Samuel Coleridge-Taylor to Stormzy.

Born in South Africa, Muholi came to prominence in the early 2000s with photographs that sought to envision black lesbian, gay, bisexual, trans, queer and intersex lives beyond deviance or victimhood.

Muholi’s work challenges hetero-patriarchal ideologies and representations, presenting the participants in their photographs as confident and beautiful individuals bravely existing in the face of prejudice, intolerance, and frequently, violence.

This important course addresses the question: What was Africa like just before the Slave Trade began in 1441? This informative and inspirational course covers the development of high cultures in Africa before the coming of the Europeans and mass enslavement, the role of Africans in the early history of Nubia and Ancient Egypt, and the role of Black people in the ancient civilisations of Asia, Europe, and Central America.

This reading group discussion will focus on Reni Eddo-Lodge’s, ‘Why I’m No Longer Talking to White People About Race’, (2017).

6) Windrush: Portrait of a Generation – A photo-story by Jim Grover: running from 1st October

This photo-story by award-winning social documentary photographer Jim Grover, received widespread acclaim when it was first exhibited at the Oxo Gallery on the South Bank in 2018 as part of the 70th anniversary celebrations of the arrival of ‘SS Windrush’

An online art exhibition celebrating and paying tribute to black women breaking barriers and creating history. Telling their story of strength, resilience, and growth through adversity and reclaiming their queendom in modern society.

"The past few months have opened the eyes of many to the discrimination that many still face in their lives. The murders of George Floyd, Breonna Taylor and many more have sparked protests across the world. We want to help ourselves and others to take the hurt we all feel for these injustices and channel this into making the positive changes we all want to see - starting with how we make small changes in our own communities"

While many companies posted black tiles in solidarity with BLM, many are falling short of cultivating psychological safety, inclusion, and growth in our industries—come through for an important discussion on how to move beyond empty statements.

Hear directly from your fellow WhiteHat Community members in the BLM Series - where you can explore individual experiences through spoken-word and blog pieces.

Head over to the blog now!

Be sure to register for the WH Presents: June Sarpong OBE event on 21st October! 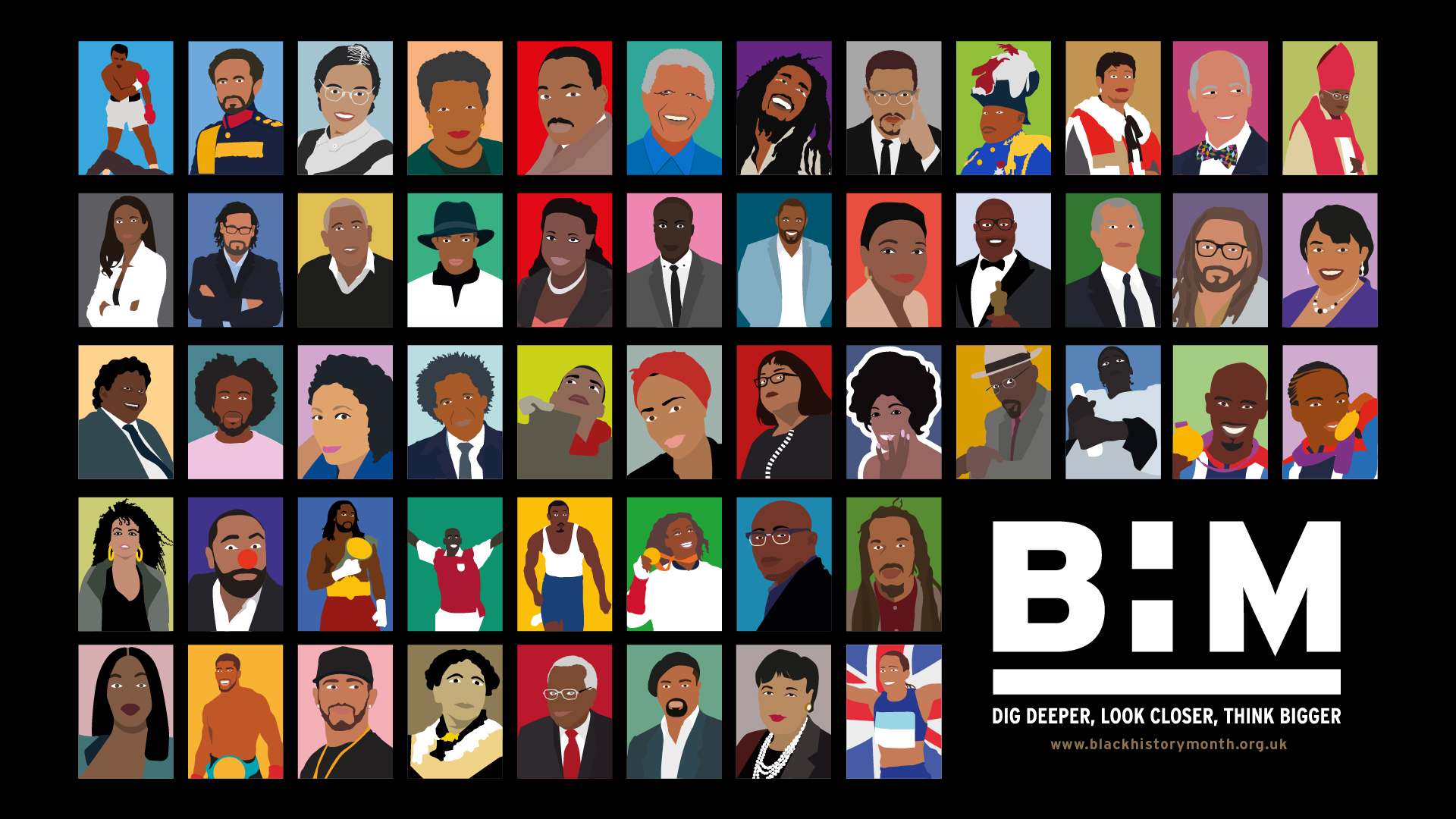 Not a member yet?
Request invitation