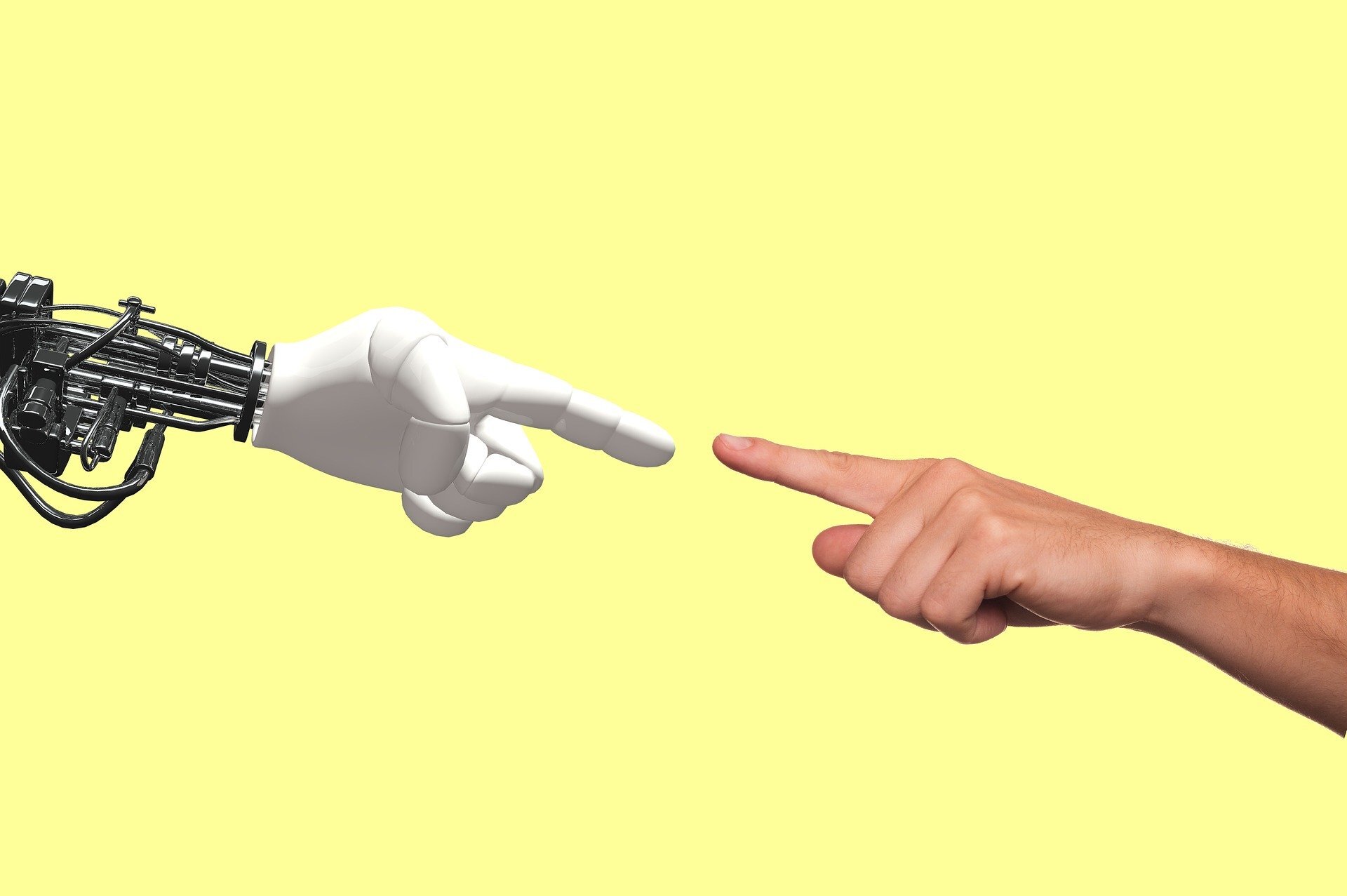 David Negus is a WhiteHat Software Engineering Apprentice at Investec.

You may not know it but more effort and deep thought has gone into the design of most of the screens and interfaces of the devices we use than we realise. There’s a reason the ‘Home’ button is more often than not found in the top left corner and there’s a reason certain colours are used in specific situations.

Human computer interaction covers a very broad spectrum that looks at the interaction between people and computers. What makes an activity HCI is the fact the computer is used as a medium to perform a certain task. For example in order to fly a plane, the pilot must interact with the computer system that controls the behaviour of the aircraft. To make it as easy and intuitive as possible for a human to most efficiently interact with a system, there are many cognitive patterns which designers implement when deciding on the layout and behaviours of a system.

Did you know that each person has a subconscious viewing pattern that they typically use to scan content?

Examples of HCI design are encountered on a daily basis without even realising it. One of the most common examples called ‘chunking’ occurs in phone numbers. The digits are grouped (or chunked) into smaller, more memorable blocks making it easier to remember.  This is known as “the magic number seven plus minus two”, or Miller’s Theory, which suggests the idea that short-term memory can only hold 5 to 9 chunks of information.

Another example uses Fitts’ Law which states that the longer the distance and the smaller the target’s size, the longer it takes. This is widely applied in UI and UX design and the reason why interactive buttons are made large. The aim is to minimise movement. This is also why pop-up menus are preferred over dropdown menus as the user does not have to move their cursor from the current position, thus reducing travel time.

There are many people who spend their life learning and trying to understand HCI. One such individual is Jakob Nielsen, a web usability consultant from Denmark who holds a PH.D in the field. He defined five quality elements which can be measured and used to specify usability objectives. These include:

Learnability – Most systems should be easy to learn, this affects the first impression of a system and therefor the likeliness a user will want to return. However different learning times are acceptable, a more advanced interface will take longer to comprehend.

Efficiency – How fast can a user perform tasks after learning the system? Knowing the basic functionality is enough but for more avid users implementing shortcuts for frequently used functions can improve efficiency.

Memorability – This applies to users who are familiar with the system but use it in intervals or rarely. How well can users remember the different functions they’ve learned?

Few errors – The UI should be clear enough so that a user makes as few errors as possible. This might include a function performed that does not lead to the desired outcome or even simple errors like clicking on the wrong button because it was in a place you would expect the correct button to be.

Satisfaction – How pleasing is it to use? This affects the user’s desire to use the system. This has strong emotional connections with the system and often related to visual design, current trends and feelings. This can be measured through questionnaires and other feedback options.

Understanding HCI is an important part of being developer and particularly important when designing or coding frontends. To be able to deeply understand the journey a user goes through when visiting your webpage or using your application in order to make it as intuitive and easy to navigate as possible. It can affect the effectiveness, productiveness, usability and safety of a system and is fundamental to make a product more successful. Poor HCI design can result in users being frustrated and preventing them from wanting to use your product again. Mastering HCI is not easy and is therefore an iterative process to determine what works and what doesn’t work. Furthermore with the recent growing popularity of devices with smaller screens, such as the Apple Watch, there is less canvas to work with making good HCI harder to bring about.

Imposter Syndrome and Confidence Crisis - Is there a cure? By Kim Walter and Jamilah Simpson