Kim Walter completed her People Leadership Apprenticeship with WhiteHat in May 2020 and is now one of the Leaders of the Women's Network within the WhiteHat Community.

I first heard of WhiteHat back in May 2019 when I became an apprentice on the People Leadership Programme. It doesn’t sound like that long ago, but feels like a lifetime on reflection. So much has changed for me both personally and professionally since, not to mention the unprecedented pandemic we’re all in the midst of. 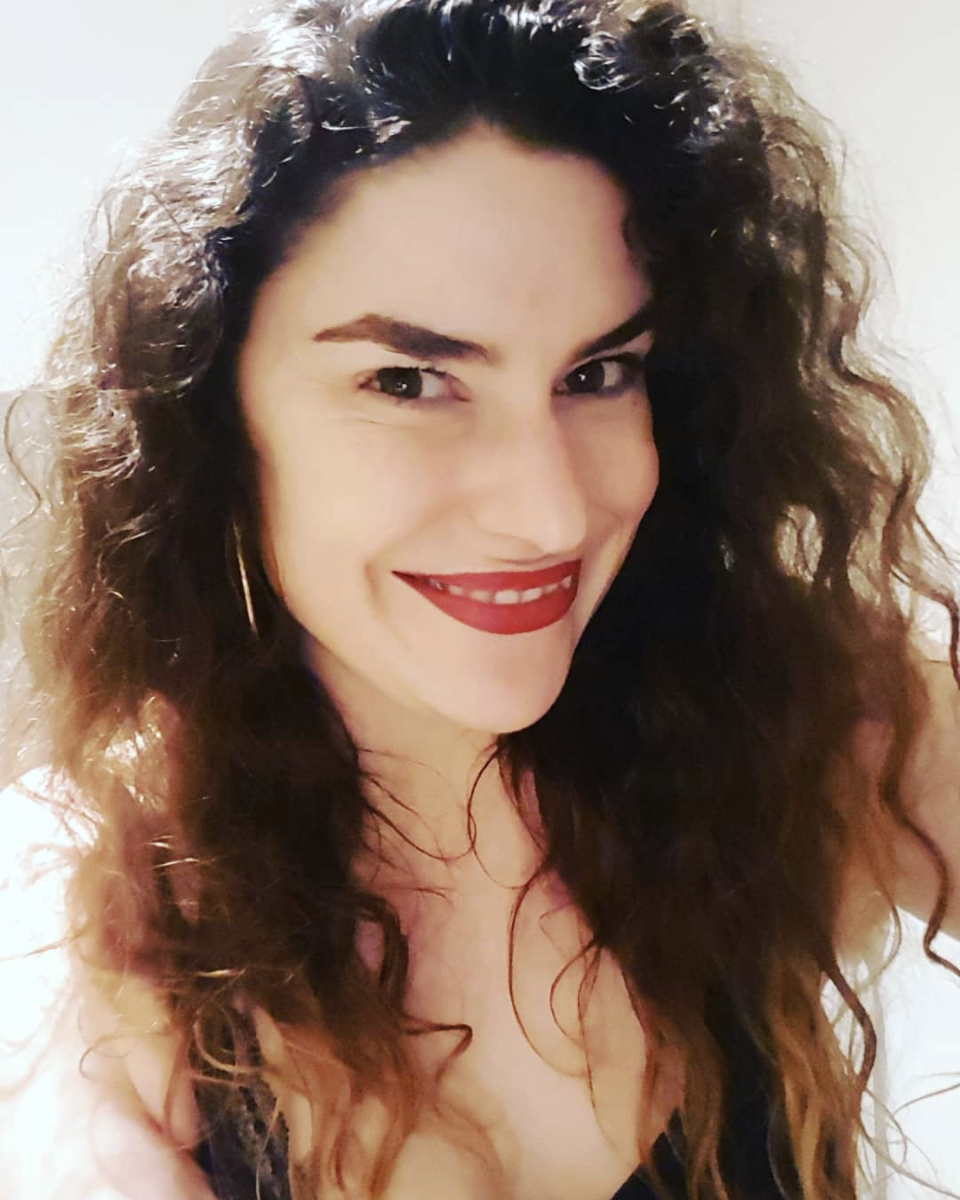 At the time, I’d been with Pentland Brands for over 4 years, working as a Senior Designer and Art Director in their Creative Agency and although happy enough day to day, something was missing. My job wasn’t lighting me up and exciting me like it used to, I didn’t feel creative or inspired, I felt stuck. As a very ambitious and goal driven individual, it didn't take me long to realise that I needed a new challenge.

Three months prior, Pentland had set up a small creative team in their Nottingham office and with their original Creative Manager leaving just 3 months in, the opportunity for a promotion opened up. Eager to take on more responsibility and curious about management I swooped in. There was just one tiny detail niggling at me… I had very little management experience, let alone any remote management experience!

The universe must have heard my calls of self-doubt, because just 6 months later, Pentland launched ‘Management Academy’, a training initiative to nurture their next generation of emerging leaders. Cue WhiteHat and their People Leadership Programme… tadahh! At this time I had no idea that the apprenticeship I’d signed up to would become the catalyst for change that it did, nor could I have anticipated how many influential people I would meet along the way or the growing network I would find myself a part of.

From day one of my apprenticeship journey I knew I’d made a good decision. The first module, Self Awareness, taught me so much about myself, my blind spots and what I needed to work on in order to become the manager I aspired to be. There were far too many lightbulb moments to relay now, however a big one for me was realising that the behaviours I’d mistakenly thought would help me get ahead, were actually holding me back. Behaviours I’d adopted to please, such as saying yes to every request, even when I was overcapacity and being agreeable to avoid disappointing, were having a negative effect on how I was perceived not to mention my wellbeing. Having the confidence and conviction to say no when at capacity sounds obvious, but not when you’re a new manager riddled with imposter syndrome and eager to appear perfect, like I was at the time.

Each module, from Motivating People through to Operational Management felt perfectly timed, and allowed me to apply my learnings along the way to every conversation, challenge and opportunity, experimenting with models I’d learnt, communication styles and coaching techniques. It became an ongoing joke that I was never stuck for examples or experiences to draw upon for my reflective journals - my voyage into management was a rocky one to say the least, studded with great highs and a healthy number of lows. Within a year, I’d faced aggressive, disruptive and disengaged team members and even worse, the redundancy of my entire team.

On that note, undoubtedly the biggest challenge I faced during my apprenticeship was the redundancy of my team. No matter how hard I tried, or the endless approaches I experimented with, I struggled to motivate my team. What am I doing wrong? What have I missed? These questions plagued me for months until the penny finally dropped. Since the team was hired, Pentland’s creative needs had changed significantly, with an emphasis on functional briefs which allowed for limited creativity freedom. My team wasn't unhappy, disengaged and unmotivated because they disliked me or I was a bad manager, the truth was that they lacked a sense of satisfaction and creative fulfillment. It took me some time to realise, but as my manager at the time described it, I had found myself with a case of square pegs, round holes.

I knew I had to be honest with my manager and share my findings, but I also knew that it would likely lead to a restructure, recruiting artworkers rather than designers and potentially resulting in my own redundancy. It was the start of a very difficult 6 months, but the apprenticeship armed me with the tools I needed to accept and embrace the situation, doing the right thing, moving through the restructure with integrity and leveraging the support of my superstar coaches Luke Scott and Katie Davis.

Throughout this time my apprenticeship also continued to be the goal I was working towards  and my anchor, reminding me that every challenge I faced, every tricky conversation, no matter how difficult, was a chance to learn and develop as a people manager.

I’m proud to say that during my apprenticeship, I was awarded the CMI Award of Excellence, Shortlisted for CMI’s Apprentice of the year and received a Distinction in my final assessments, all massive highs which have filled me with immense gratitude and an overriding feeling that no matter how many 5am trains to Nottingham I took, grey hairs I acquired, or sleepless nights I had, it was worth sticking with it because I achieved so much and learnt so much about myself and the leader I wanted to be, along the way.

I read a quote recently that I wanted to end with as it might help any apprentices who are struggling, for whatever reason it may be -

“There are going to be a million discouraging moments in the pursuit of absolutely anything. Choosing the right path doesn’t mean that the destination comes easy. It only means that once you arrive there, it will be worth it.”

Establishing a voice and being heard at work [by Kim Walter]

Solidarity today and every day: A message from the WhiteHat team